COMPLIMENTARY GLOBAL SHIPPING ON ALL ORDERS. WE’RE NOW SHIPPING ALL ITEMS BUT PLEASE EXPECT A DELAY WITH PROCESSING AND COURIER DELIVERY. THANK YOU FOR YOUR PATIENCE.
Stores Stockists 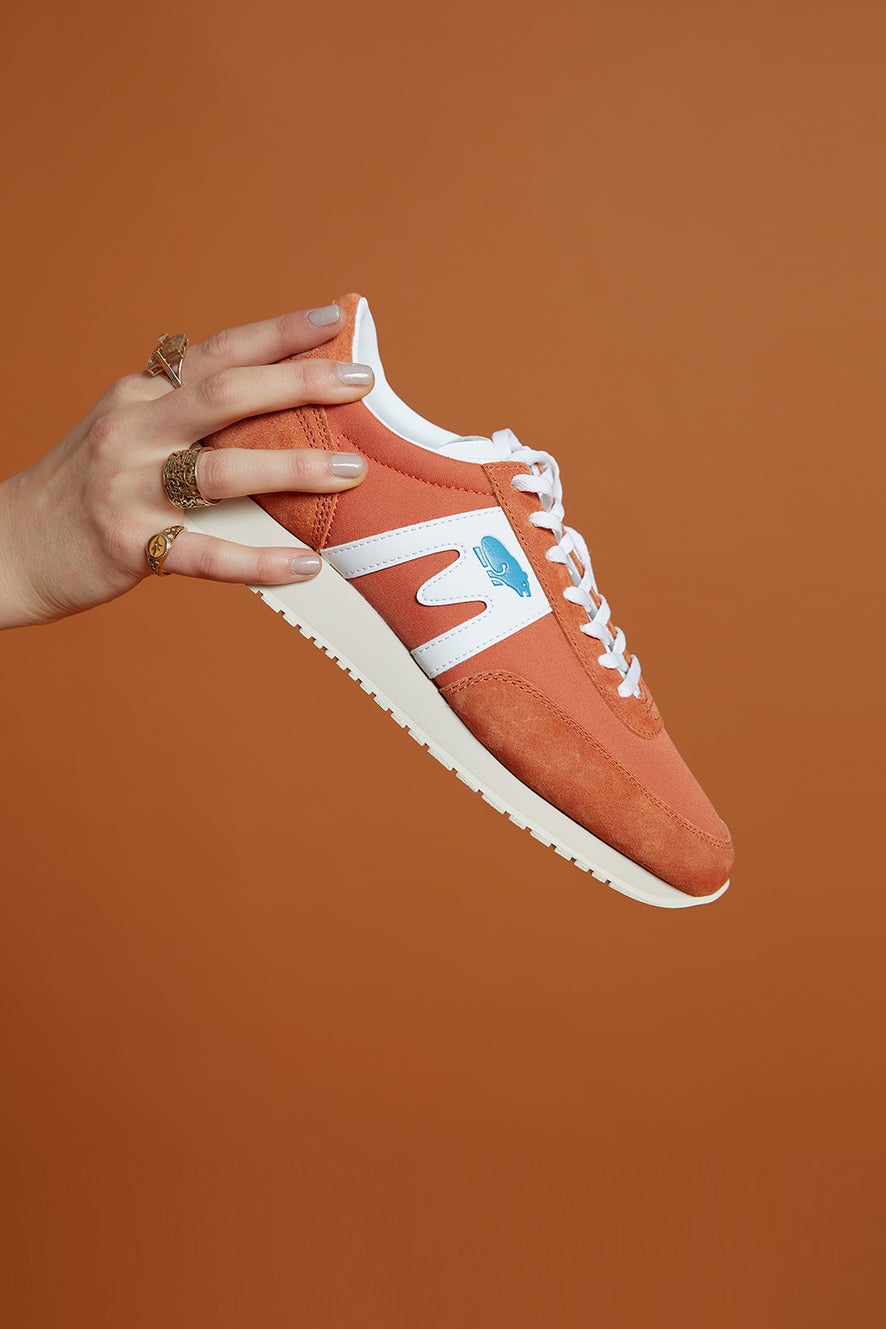 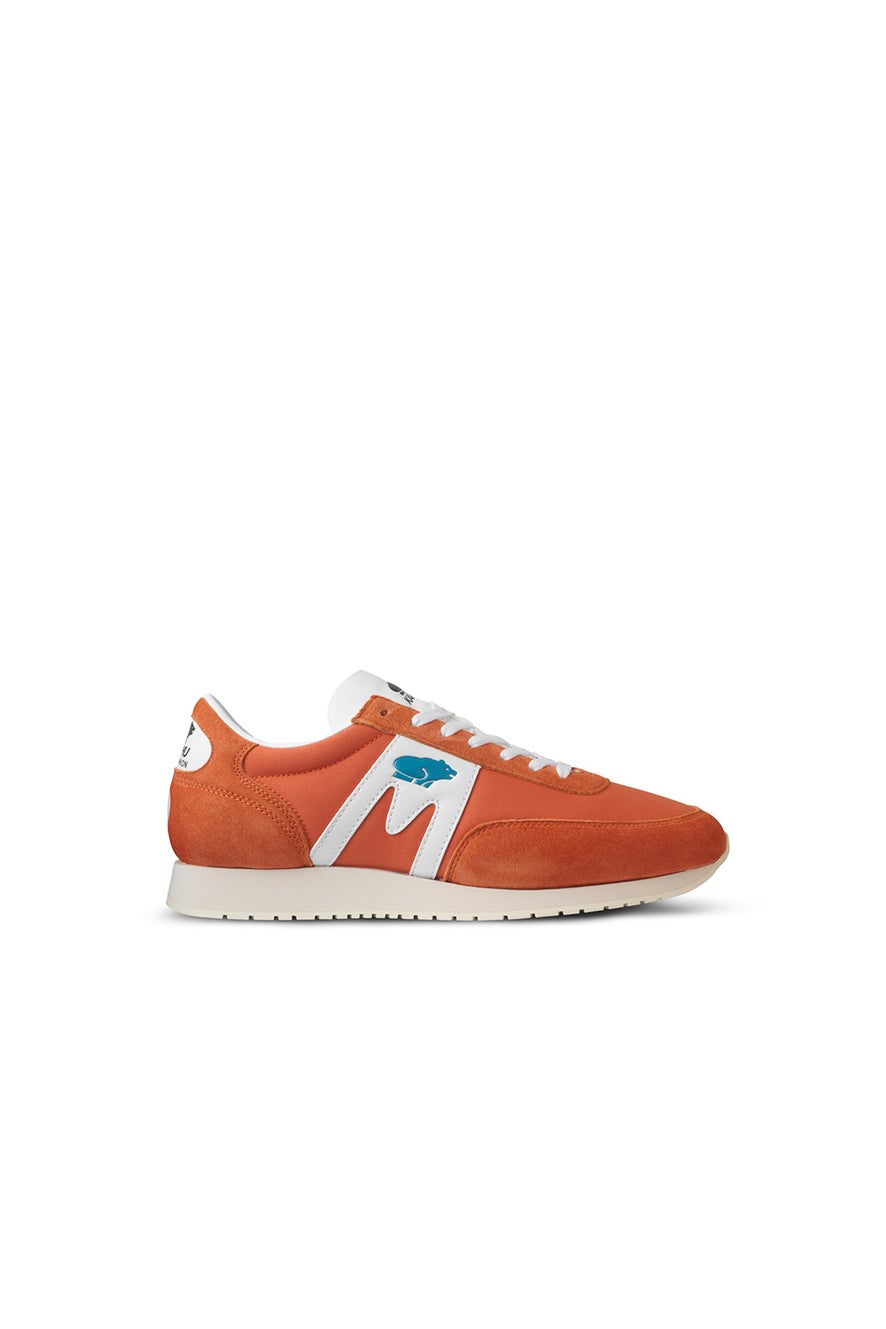 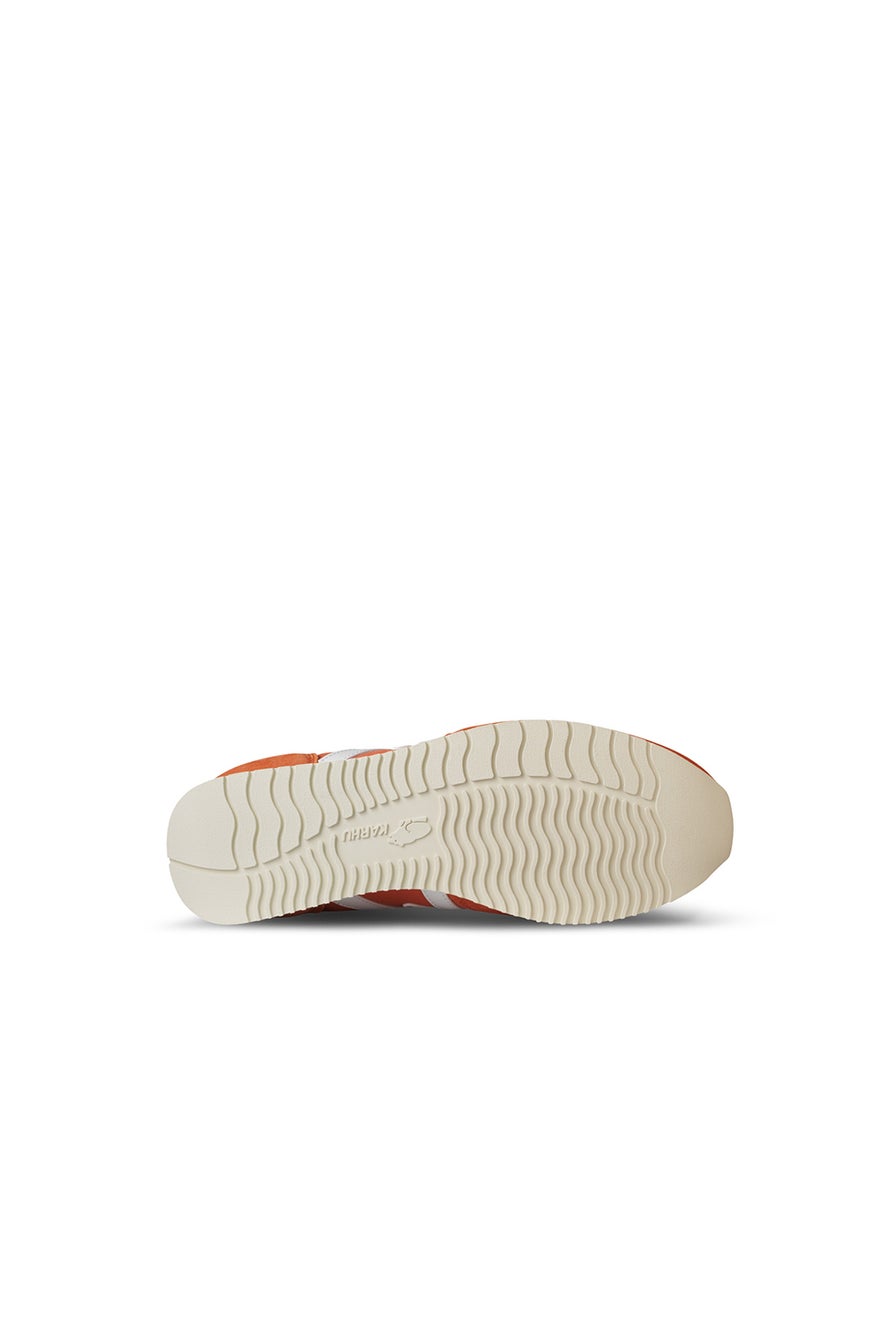 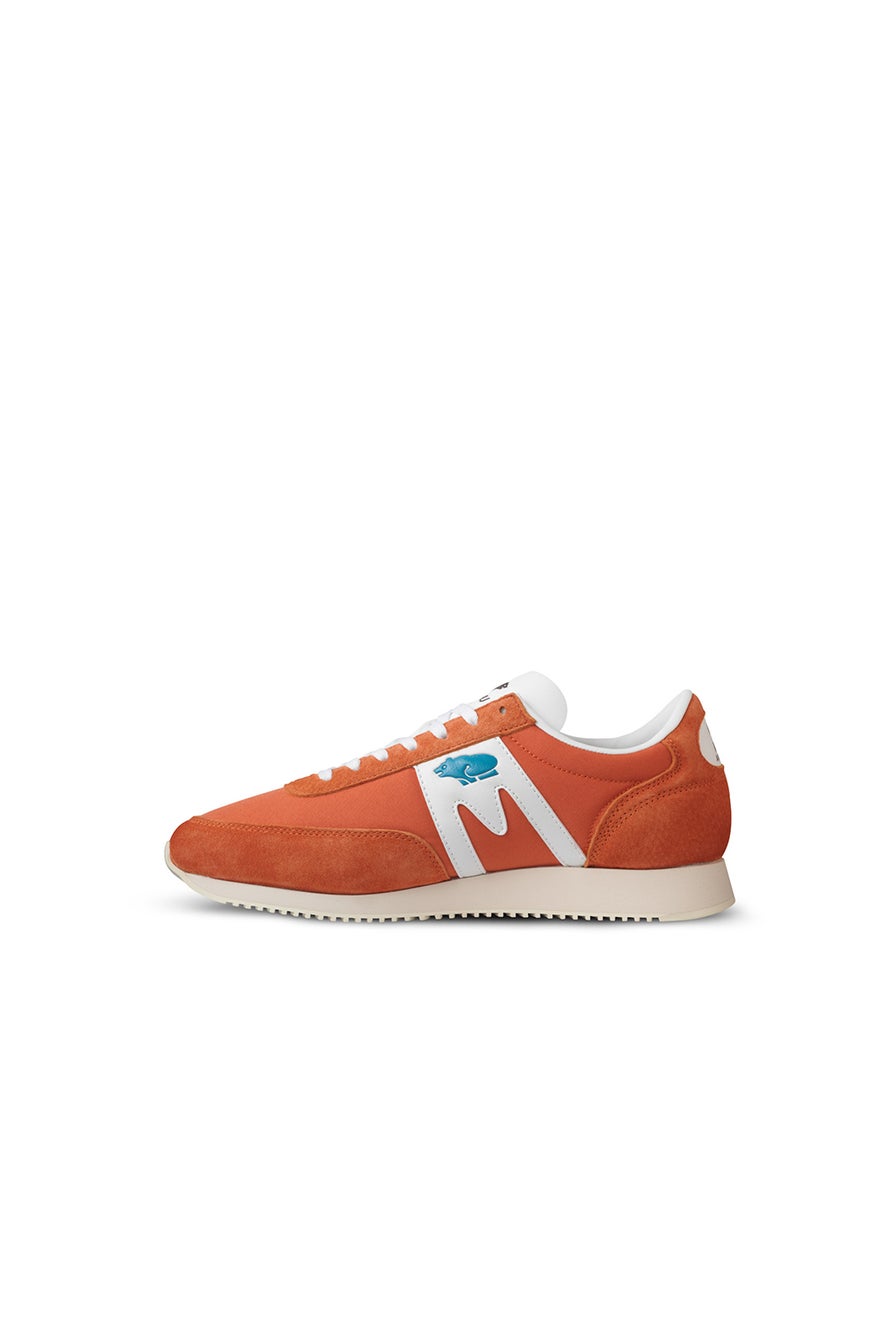 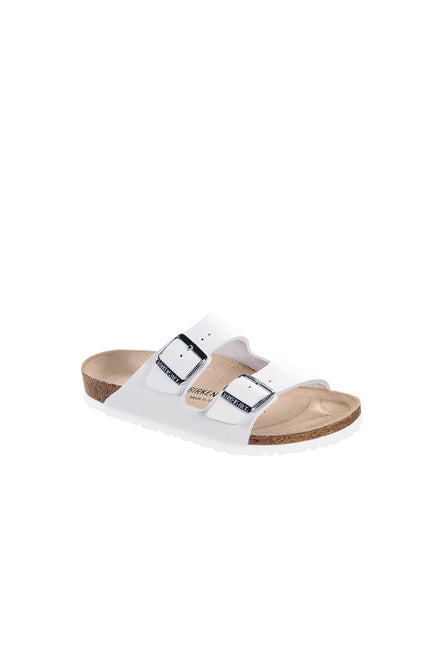 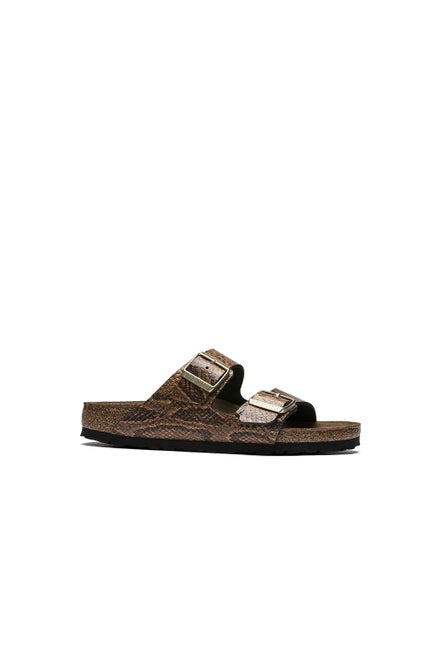 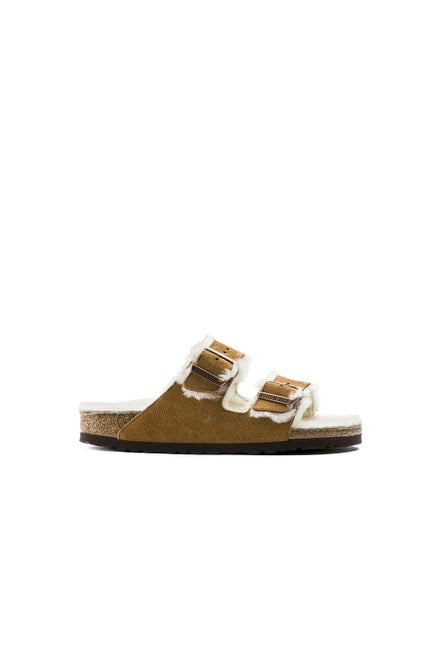