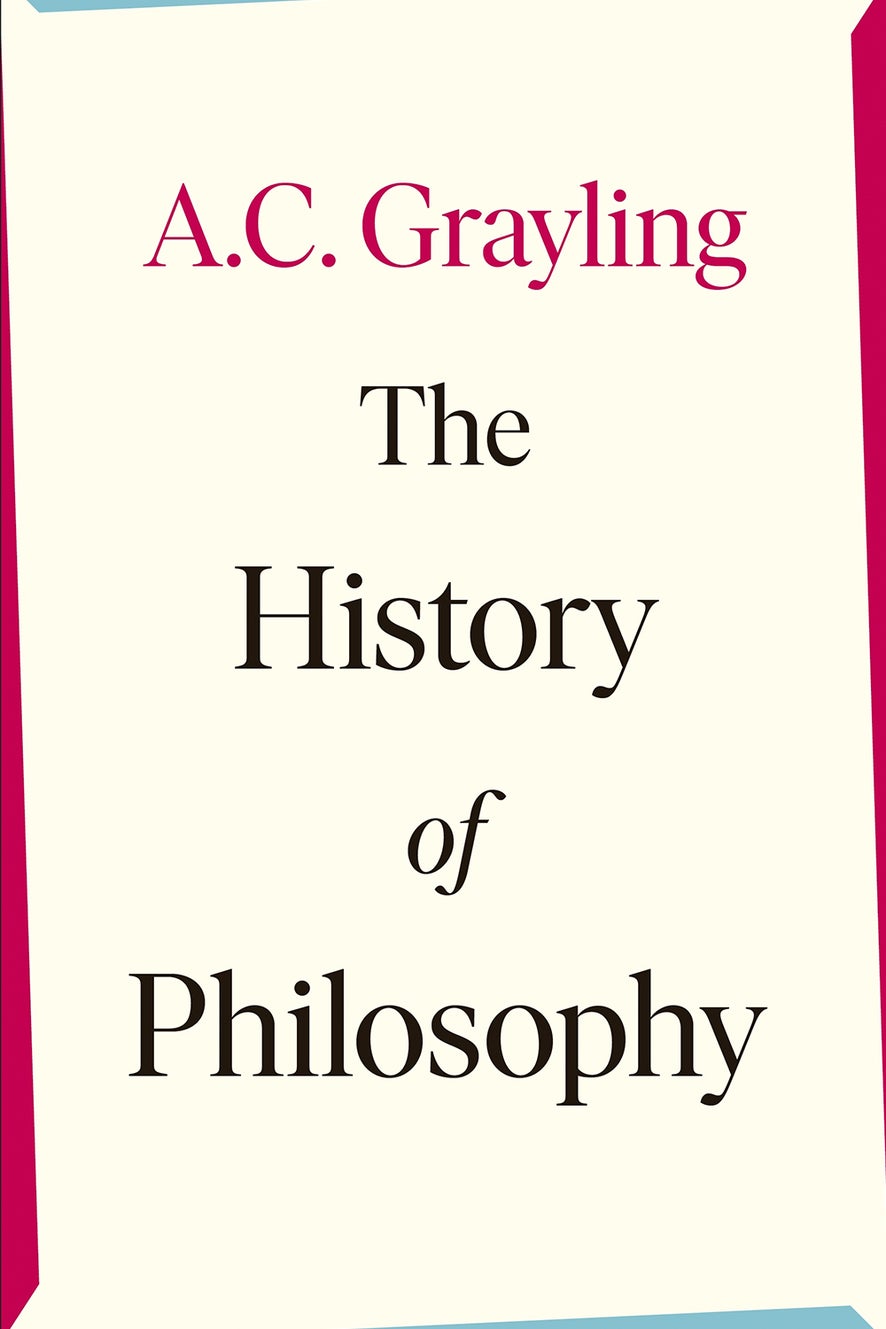 The story of philosophy is an epic tale: an exploration of the ideas, views and teachings of some of the most creative minds known to humanity. But since the long-popular classic Bertrand Russell's History of Western Philosophy, first published in 1945, there has been no comprehensive and entertaining, single-volume history of this great intellectual journey.

With his characteristic clarity and elegance A. C. Grayling takes the reader from the world-views and moralities before the age of the Buddha, Confucius and Socrates, through Christianity's dominance of the European mind to the Renaissance and Enlightenment, and on to Mill, Nietzsche, Sartre, and philosophy today. And, since the story of philosophy is incomplete without mention of the great philosophical traditions of India, China and the Persian-Arabic world, he gives a comparative survey of them too.

Intelligible for students and eye-opening for philosophy readers, he covers epistemology, metaphysics, ethics, aesthetics, logic, the philosophy of mind, the philosophy of language, political philosophy and the history of debates in these areas of enquiry, through the ideas of the celebrated philosophers as well as less well-known influential thinkers. He also asks what we have learnt from this body of thought, and what progress is still to be made. 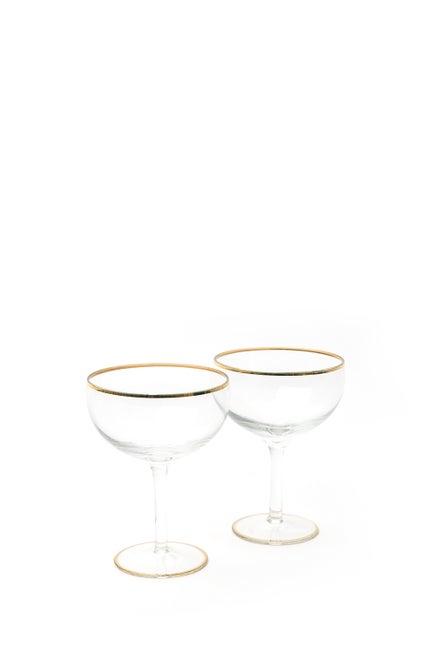 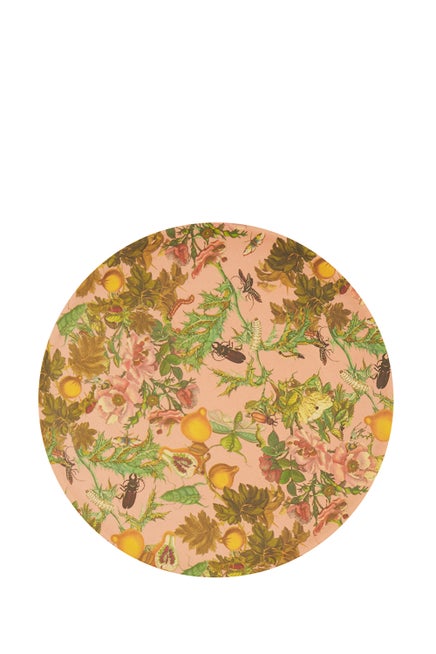 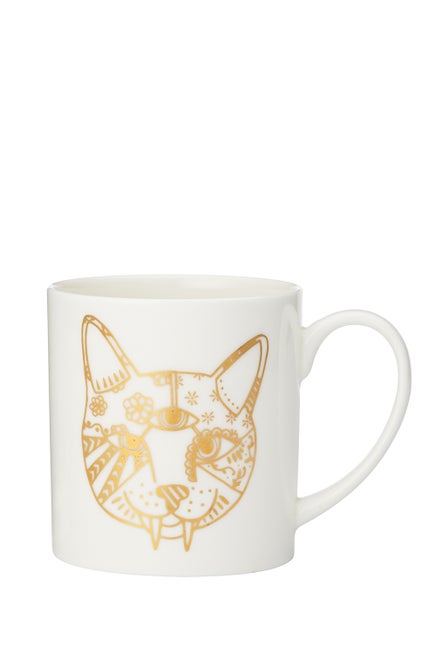 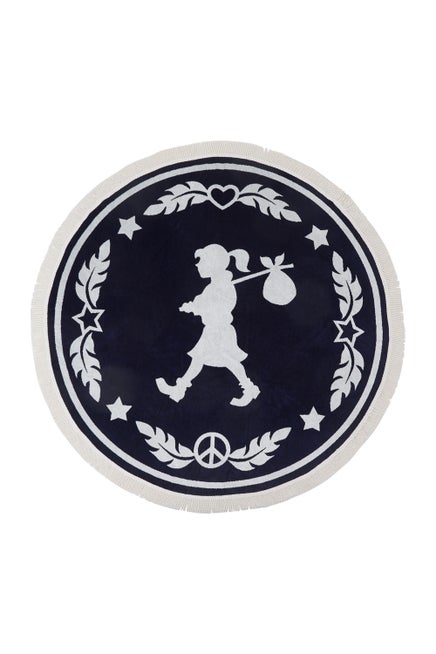