Complimentary global shipping on all orders. Please expect a few days’ delay with processing and courier delivery. Thank you for your patience.
Stores Stockists 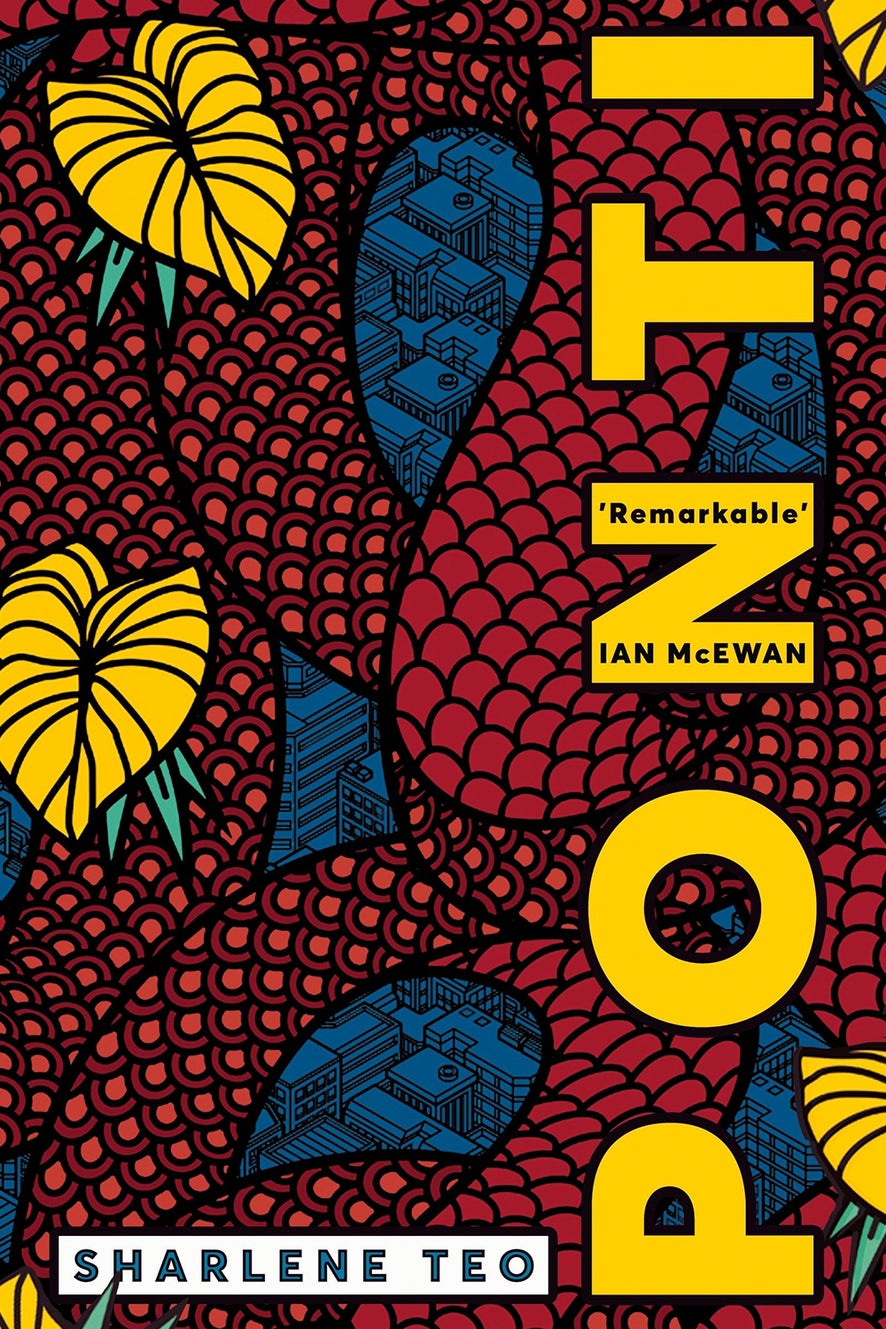 “I am Miss Frankenstein, I am the bottom of the bell curve.” So declares Szu, a teenager living in a dark, dank house on a Singapore cul-de-sac, at the beginning of this richly atmospheric and endlessly surprising tale of non-belonging and isolation.

Friendless and fatherless, Szu lives in the shadow of her mother Amisa, once a beautiful actress—who gained fame for her portrayal of a ghost—and now a hack medium performing séances with her sister in a rusty house. When Szu meets the privileged, acid-tongued Circe, an unlikely encounter develops into a fraught friendship that will haunt them both for decades to come.

With remarkable emotional acuity, dark comedy, and in vivid prose, Sharlene Teo’s Ponti traces the suffocating tangle the lives of four misfits, women who need each other as much as they need to find their own way. It is an astounding portrayal of the gaping loneliness of adolescence, the surrealness of the modern city, and the strangeness of living with and loving other people. 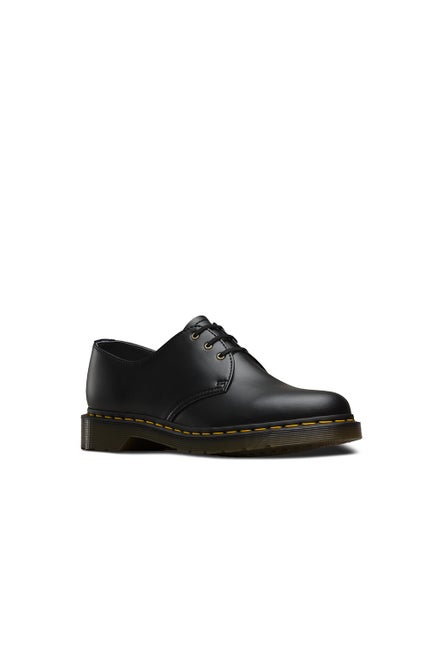 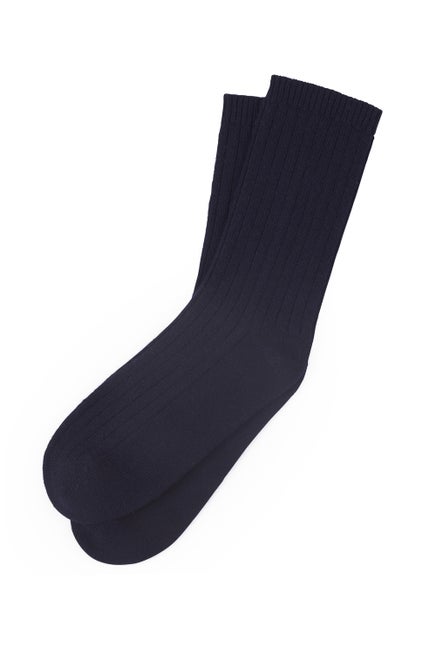 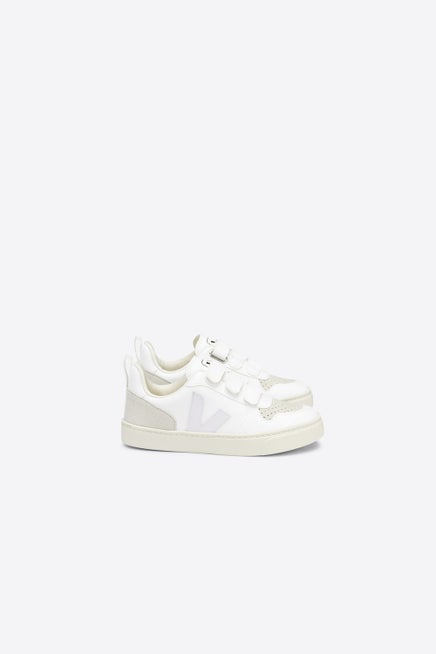 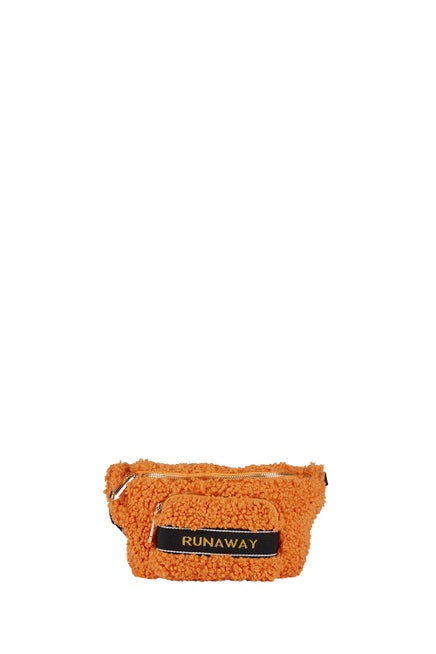 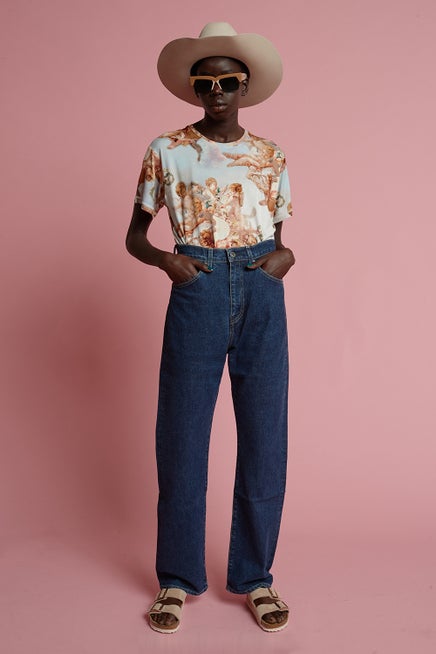 Levi's Made and Crafted 701 Dark Stonewash 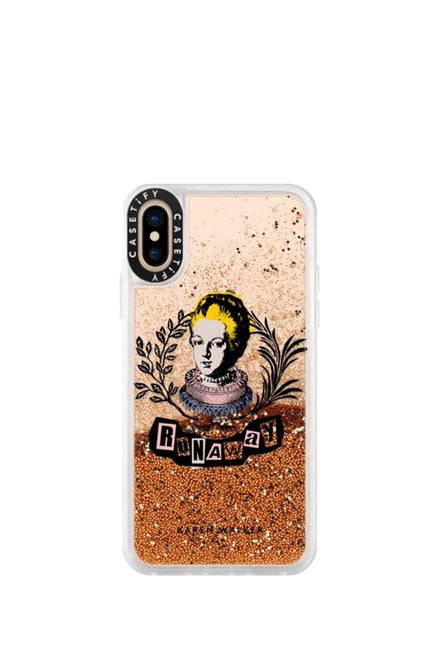 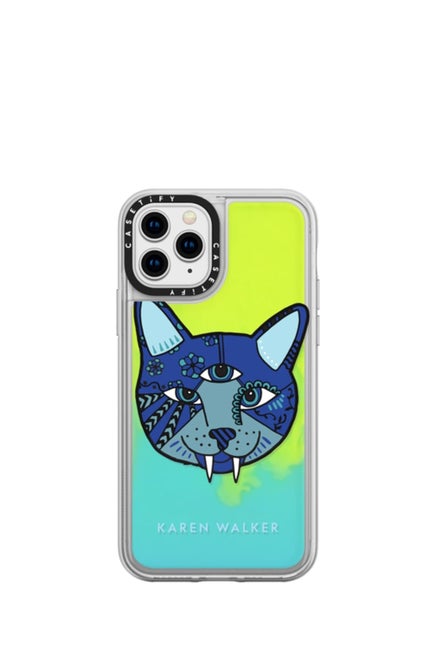 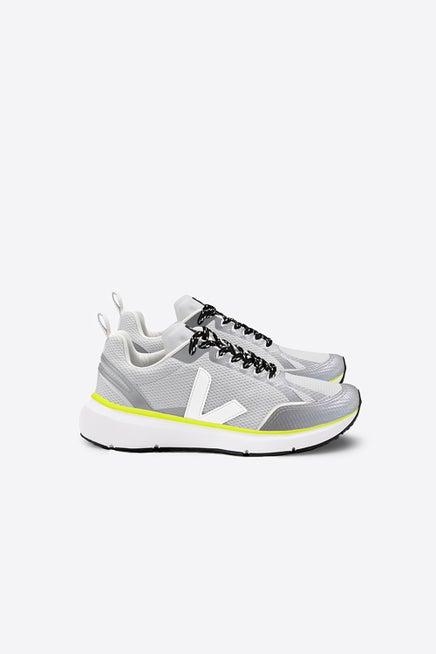 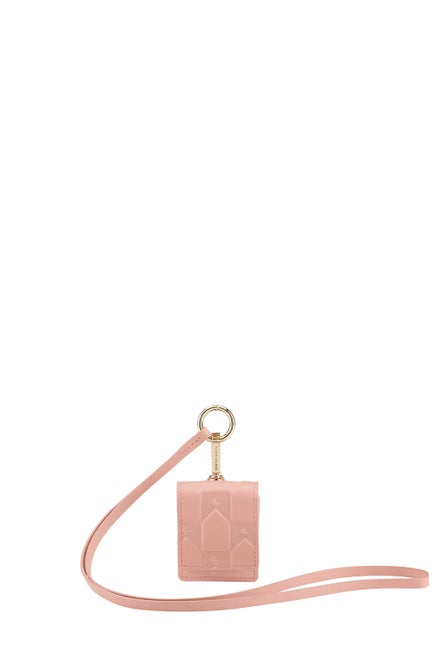 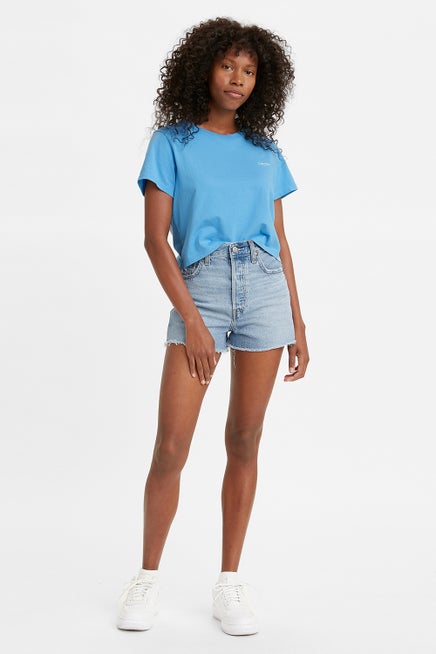 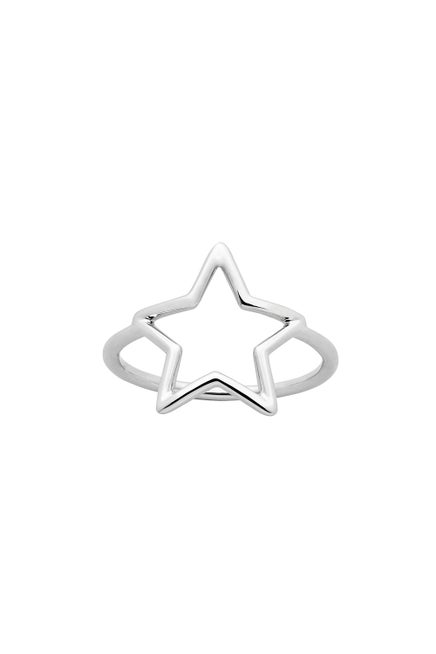 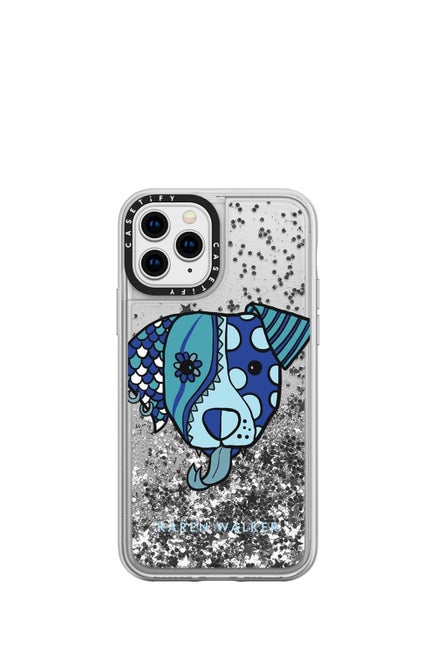 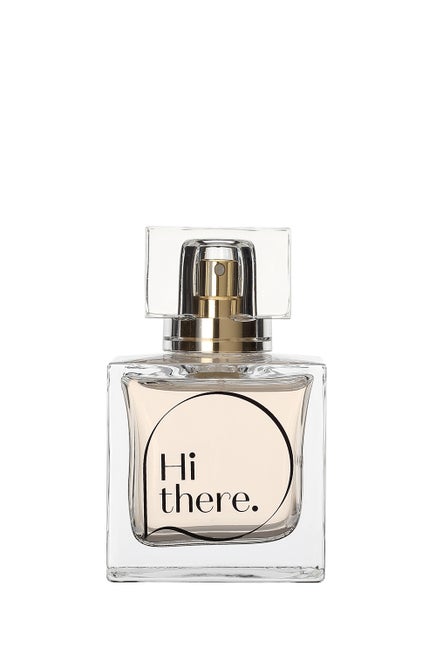 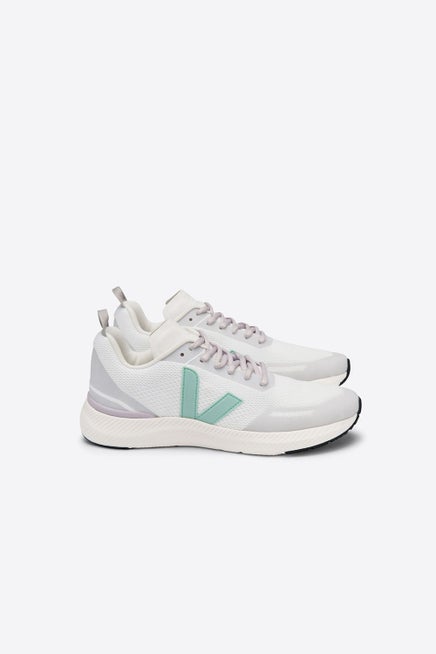 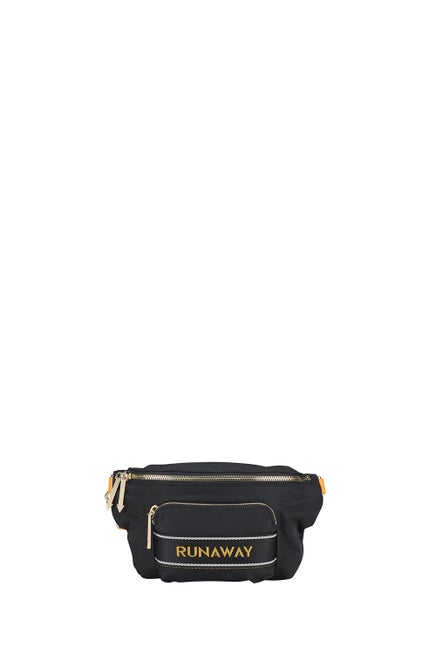 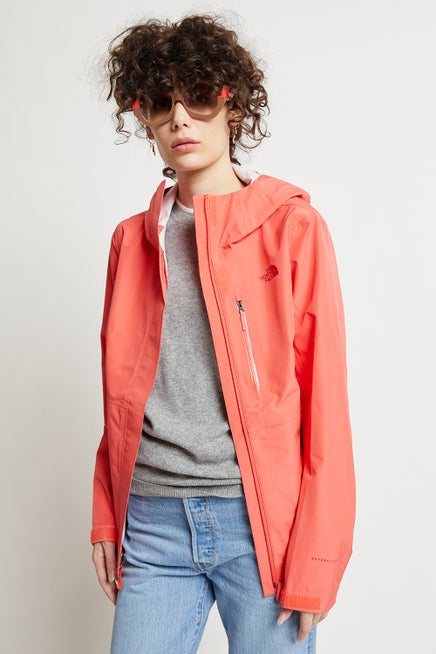 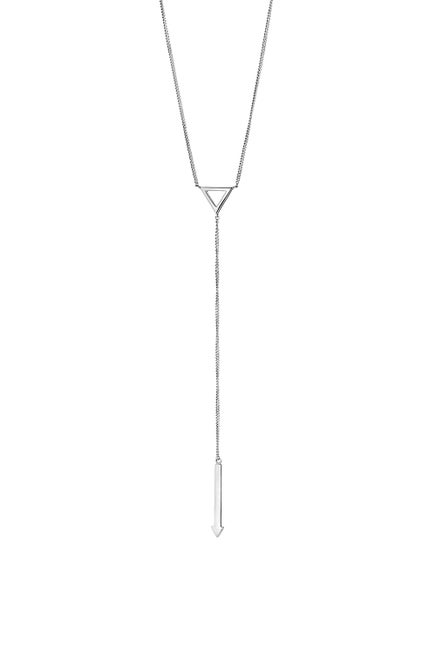 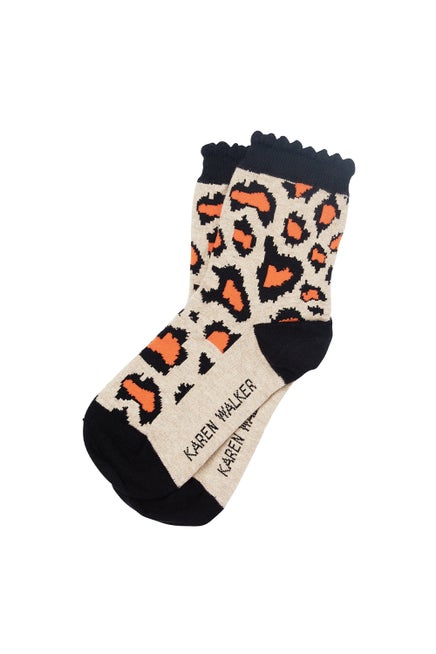 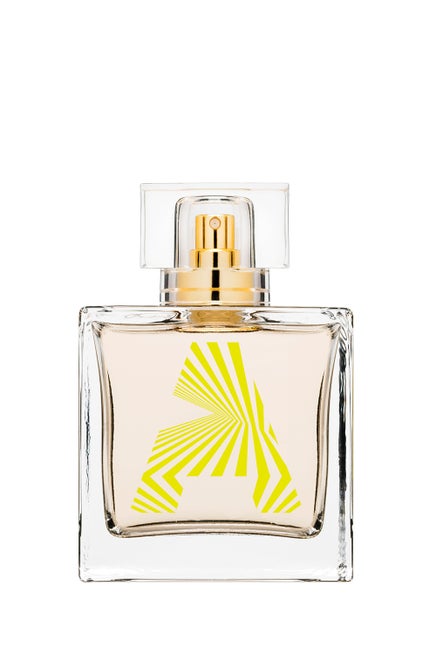 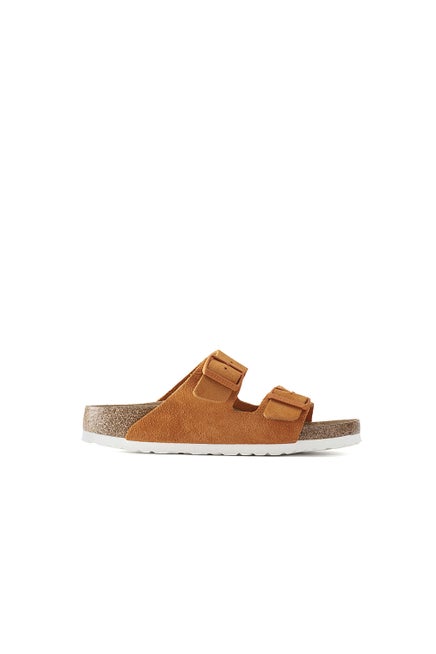 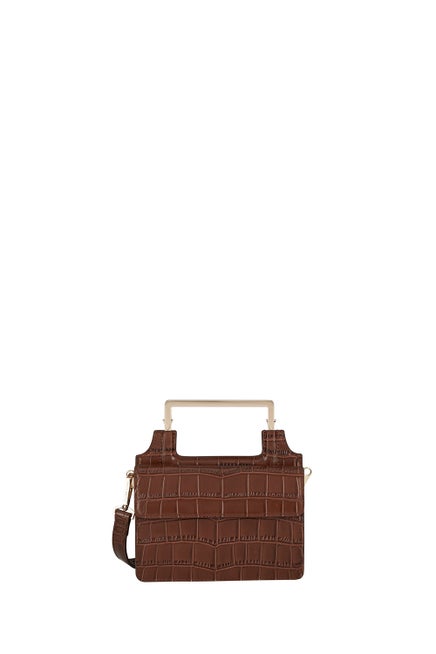 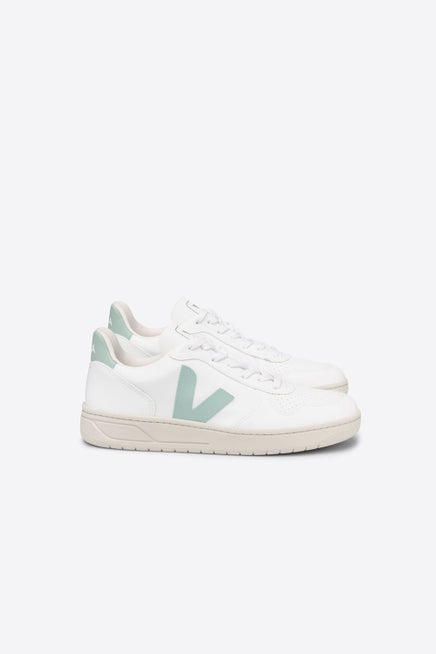 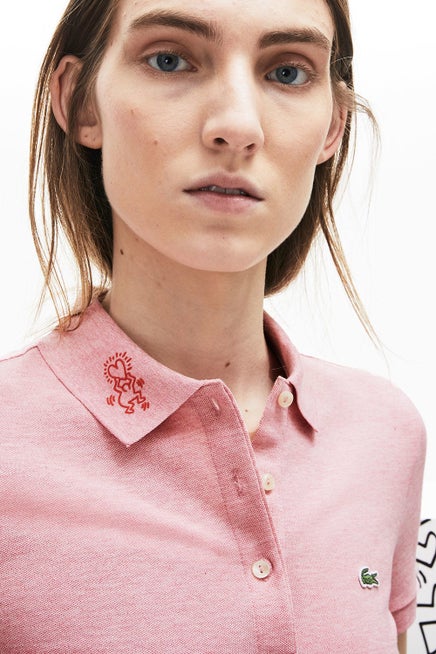 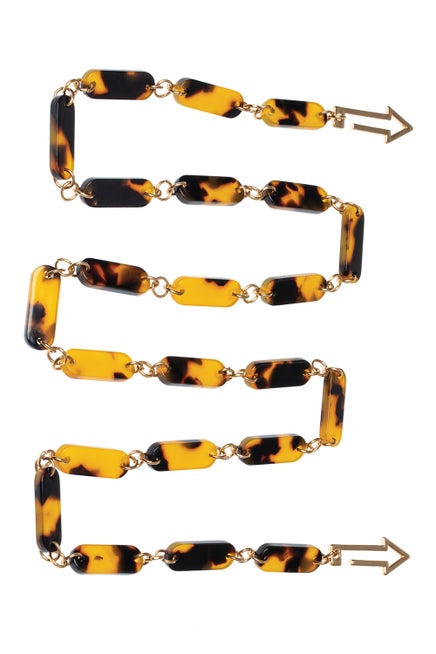 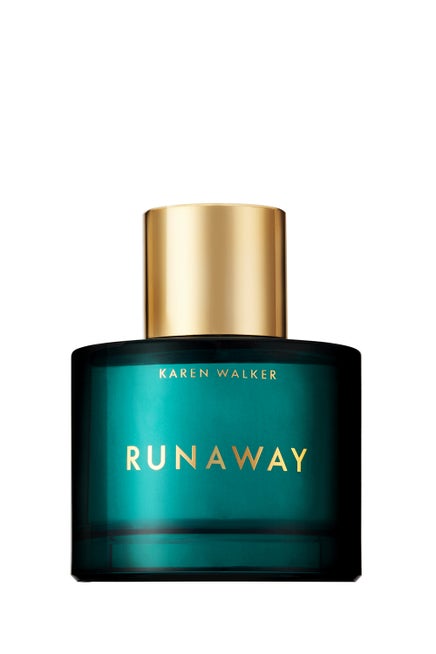 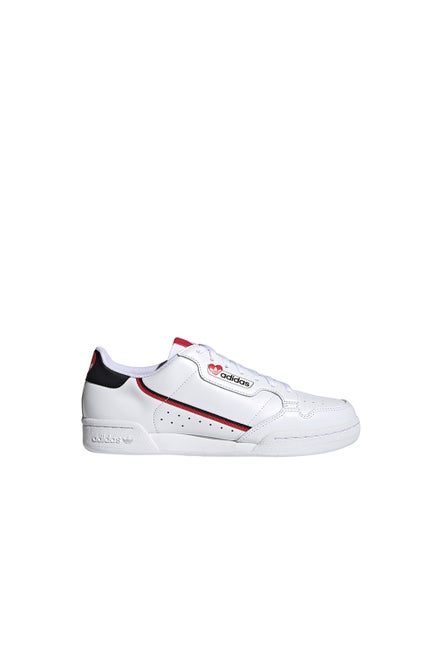 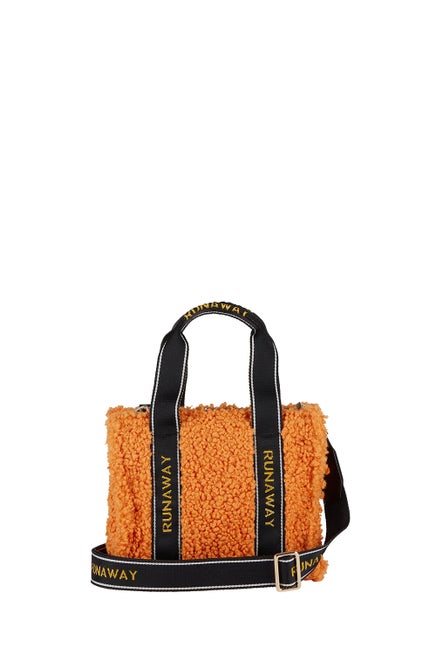 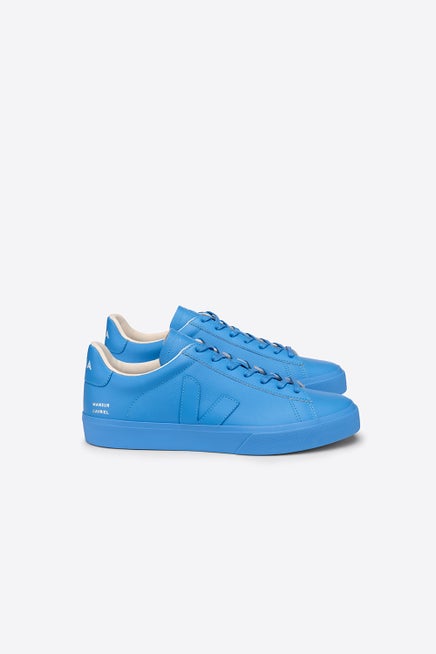